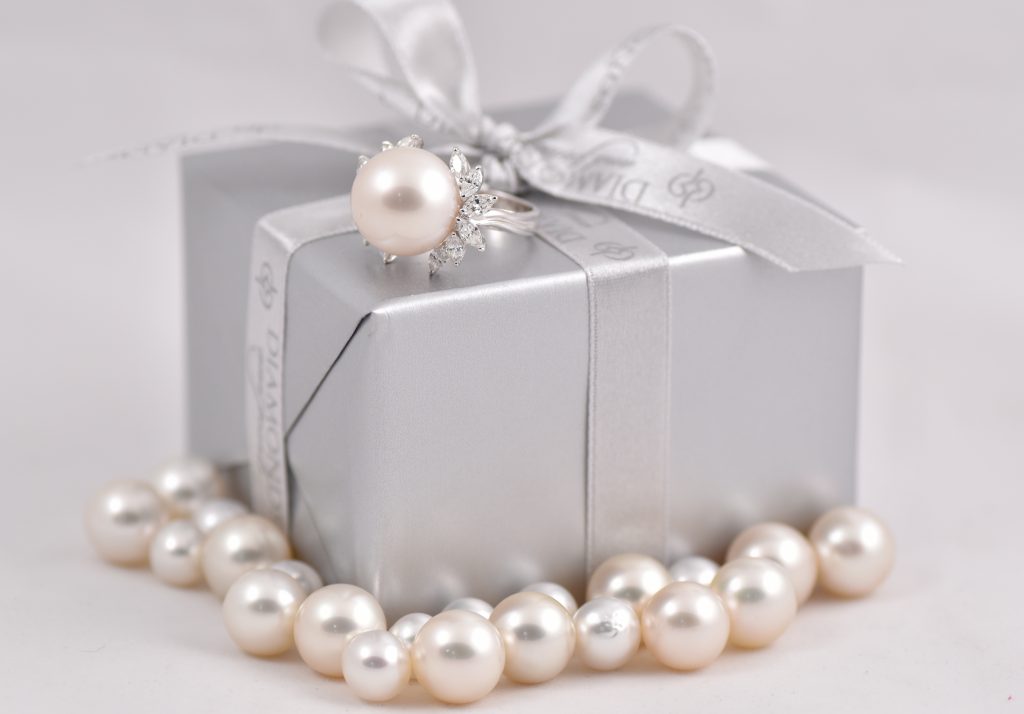 Here at Diamonds And Pearls, we (surprisingly ;) love pearls!

If you are born in the month of June, you are very lucky because pearl is your birthstone.

Pearls are very special because they are the only gemstones produced by living creatures. When an irritant, such as a grain of sand, gets lodged in the shell of a mollusk, layers of nacre are then formed around the irritant as a kind of defense mechanism, which then build up over time producing a pearl.

Natural pearls formed this way take years to produce a good sized pearl, which is why most pearls are now cultured to speed up the process.

Cultured pearls are formed in the same way, however rather than a irritant getting lodged into the mollusk, a shell bead is inserted and then covered in layers of nacre, making the process much quicker.

There are four main types of cultured pearls

Pearl is also the gift for the 3rd and 30th year wedding anniversary. 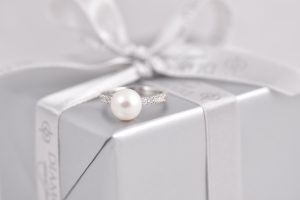 Emerald. The May Birthstone.